I woke up feeling like I was hit by a truck… weighted down and sluggish.

Shoulda just stopped there.. but I didn’t..I went for a run. It was a crappy run.Oh and full disclosure since I hope to see so many of you at the 5k in May…I use the term run very loosely.. its more like a clumsy jog even on a good day!

Then we loaded up to go to my nephews birthday party at Chucky E Cheese.. There was a bar next door to it.. Shoulda just gone in there..

I couldn’t handle being there. My sister had Charlotte and Tony was with the boys somewhere so I walked out and texted him that I needed to go for walk. I felt totally overwhelmed…this feeling like I wasn’t fitting properly in my own body.. like wearing a flip flop on the wrong foot.

I wish I could handle this stuff.. I wish I didn’t hurt in a way that I cannot control around other peoples joy.. It feels so unfair to my boys to not go.. .but it also feels unfair to just bail out. Honestly I don’t care. I could have sat there and played and watched them and cried.. who wants that lady at their party though?? And Jonathan was having a good time, I know seeing me hurt like I was would have ruined it for him.

When it came time for pizza Nicholas was asking for me.. I hate that my misery impacted his fun. . . I returned at exactly the wrong time just before singing happy birthday.. I wanted to run..literally jump out of my seat and run away.. but I also didn’t want to make a scene… I did my best to stifle the tears and sing along.

Tony and I talked on the way home about me not going to these things.. but then I would have missed out on my living kids moments.. Charlotte eating pizza, Jonathan in the ticket blaster and Nicholas playing games…. even Tony got in on the action with Jennifer’s god father, my god son… 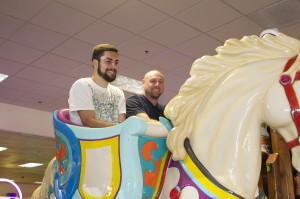 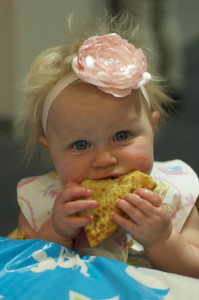 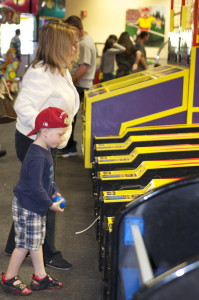 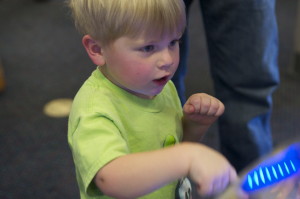 one name missing.. I always feel like I am having a incomplete thought when I mention my younger 3 without saying something about her..

Jennifer would have been taking pictures in the photo booth… and hamming it up on the rides. 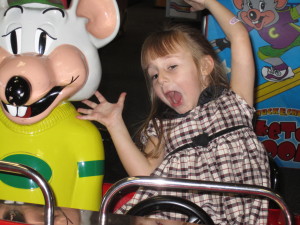 Now I can continue.. leaving her out would have eaten at me…

Then I walked. And thought about her… about how the hole where she is supposed to be, it is getting larger instead of smaller. That just doesn’t seem right.. .when does it start to like its healing some.. or at the very least not getting worse.

Does that ever happen or will I just become better at managing it?

I feel like a giant open wound walking around.. the slightest bump causing me to bleed out all over again. 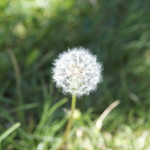 On my walk I found a perfect dandelion. Jennifer loved dandelions. Her favorite part of our family walks this time of year was finding them and blowing with all her might.  I debated picking it.. I had already done one.. this one was so perfect.. I did pull it and made a wish.. out loud special and private. .. hoping she heard me..

From the moment she was born I became Jennifers mom. A proud badge I fought so hard to wear. As our family grew so did that title. In some ways though it feels like now I am just forever Jennifers mom.. . in such a different way then with the other three… I never wanted it like this though.

I want my old title back.

I look around places like this.. filled with families.. smiling happy families and I cant help but wonder the question I fight against asking every day..

Why my daughter? Why my family? Why Jennifer? I look at all these kids with their parents and think how inexplicably lucky they are. . .

but then again maybe not.

I think, like they don’t know my story… I don’t know theirs.  A humbling thought …but short lived as I wonder again why..? 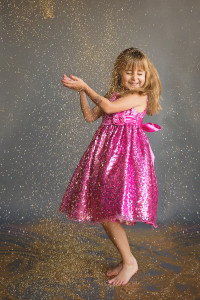 Why couldn’t she have been number 47? The one that narrowly escapes becoming a statistic. Instead now I am knee deep in knowledge I never wanted to be sharing..

stuck to me like glitter.. you can see it.. something a little different about me..

loss of a child does that to a person.

Gabriella Miller  died 2 days before Jennifer was diagnosed. This little girl who also had DIPG ,who in so many ways embodies who I want to be when I grow up… She was out there… sharing and advocating.. How did we not know?? How do people not know the facts?

Why did Jennifer have to become..1 of 46 on her sixth birthday? Since then the statistics just kept piling on.. 90% of kids with DIPG radiation buys more time.. she was the 10%. Average length of life after diagnosis is 9 months. She didn’t make the good part of that statistic either.  ..7 kids a day die from cancer.. yup nailed that one too.

I guess today some of the heavy sad fog is lifting to reveal a layer of anger.. frustration.

So I put it into action.

Booked my hotel to go to DC. I get to be one voice of 150 that will speak directly with congressional representatives and their staff. Its called Action Days. I am excited for it and hoping to learn a lot about how to find my way in this still new world of pediatric cancer.. . Tony and Charlotte are coming with me..

We also added something to our spread the glitter page to make it really easy to write to your representative about the Caroline Pryce Walker Childhood Cancer Act. Please go check it out.. and if you agree show your support…

even if you disagree ..just be knowledge and opinionated! That’s all that matters… that’s what we need to make change.

Before I started writing I thought I was just sad.. . I had no idea how angry I am today until I started writing. I so badly want to do more with my anger right now..be a real catalyst for change.. .  but this is a start. 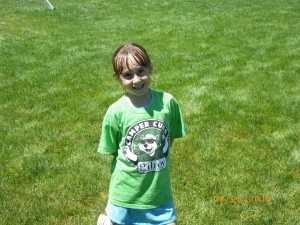 I got a picture today from Jennifer’s preschool teacher. She also had her at summer camp last year. The first thing I did without even really thinking was zero in on her eyes. The picture was taken just 4 months before she was diagnosed. . 7 months before she died..I looked to see if there was any crossing.. . to see if I missed something. Its a gorgeous picture. I should just enjoy it

. . .instead of looking for answers..

I am hoping that tomorrow I wake up more ready for the day. .. after 3 such highly charged emotional days I need a respite from the constant grief. . I need to wake up not asking why…

..there is simply no answer. 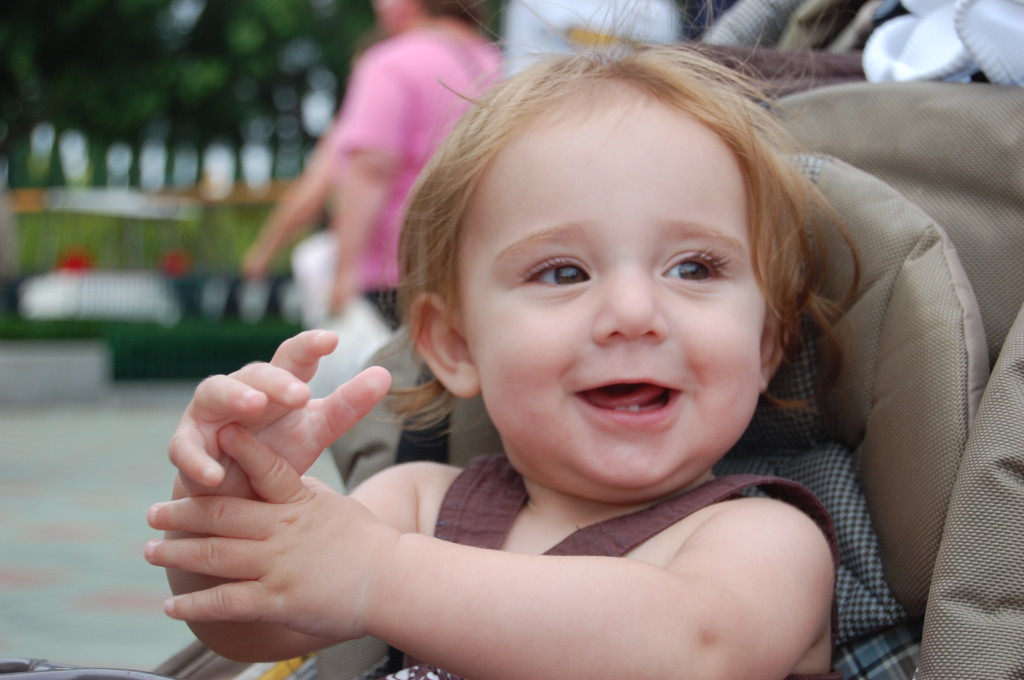