I can’t believe it but I am so sick right now. I have so much I want to write about from DC and I feel like my brain can’t get it straight.

Overall the trip was a learning experience. I would love to say I feel like we have friends on Capital Hill.. that I feel like they really heard us and were inspired to make a change but I can’t say that.

I can say I met some phenomenal people and learned more about how it works so I feel like we as a community can improve upon our letters/emails to officials.

I will try to explain in my foggy state of mind. ..

NIH (national institute of health) is the big pot of money that all the other medical groups get their money pots from. NCI (national cancer institute) is the one that gives money to childhood cancer. The NCI has only gotten minimal increase so due to inflation since ’03 their buying power has dropped 24%.

Many consequences of that are obvious.. some are not. Because of such a shortage of money researchers will have great ideas.. and write grants but only 1 out of 10 get the funding.. That’s why these Drs. end up spending so much time trying to get private funding..And it means some great minds are going to be turned off from the research portion of pediatric oncology .. we need more ideas and researchers.. not less.

One of the things that hit me so strongly was how cuts to the NCI just slam pediatric cancer versus adult cancer. The largest contributor of money into adult cancer is pharmaceutical companies. They account for 60%.. for kids they account for NOTHING. So our sick kids are already at a big disadvantage.. and so much more dependent on government aka NCI money.

We have nothing to fall back on.. no safety net.

Remember that cancer is the #1 death by disease for our nations children. More than AIDS, asthma, diabetes, cystic fibrosis and congenital abnormalities COMBINED!

We need more money into the NCI. Our “ask” as a group on the hill was for a 5.26 billion into the NCI versus the 4.9 billon its set to be for this fiscal year. This isn’t just a pediatric cancer ask its a uniting of all cancers ask.. hoping for more power in numbers.

NCI funds the COG (children’s oncology group) , 90% of kids with cancer are cared for at COG institutions and many enroll in COG sponsored trials.  I spoke with a woman whose son is a survivor.. but she wasn’t really there for him. She was there for her sons best friend who passed away in Sept. 2 weeks after the closing of a clinical trial he was enrolled in.

We got a lot of well “we just think its not enough money”.. blah blah blah.. Yes I agree.. its not. But a slight increase is better than the decrease.  And a ton of ..” well its THEIR fault not mine/ours. ” The kind of answer I don’t allow from my 4 yr old..

Sorry got a bit off topic.. then who decides that kids and their 12 different kinds of cancer are only deserving of less than 4% of the NCI pie..some very smart minds.. none of which are pediatric oncologists. There is NOBODY serving that represents our kids. *The president makes these appointments so when there is another opening we now know who we need to put the pressure on!*

My take away from this portion is we need to keep the heat on our representatives but who we ask and what we ask needs to change up a bit.. Plan to have that info on our site in a week…(going to tap into a few people that wrote to our email address to say they can help with research!!)

Next up was the Carolyn Walker Pryce re-authorization. First signed into law in ’08. What personally stands out for me in this act is the biospecimen portion of it. Encouraging tumor donations.. through living patients and dead ones. Donating Jennifer’s tumor, as I wrote about previously, is something I am so thankful we did. This act will allow more patients and parents this option. So much can be learned from these biospecimens. As well as a supposed 30 million in appropriations.. but that I will believe when I see it.

This is the business portion of our trip.. Which I felt like I needed to get out of my head. 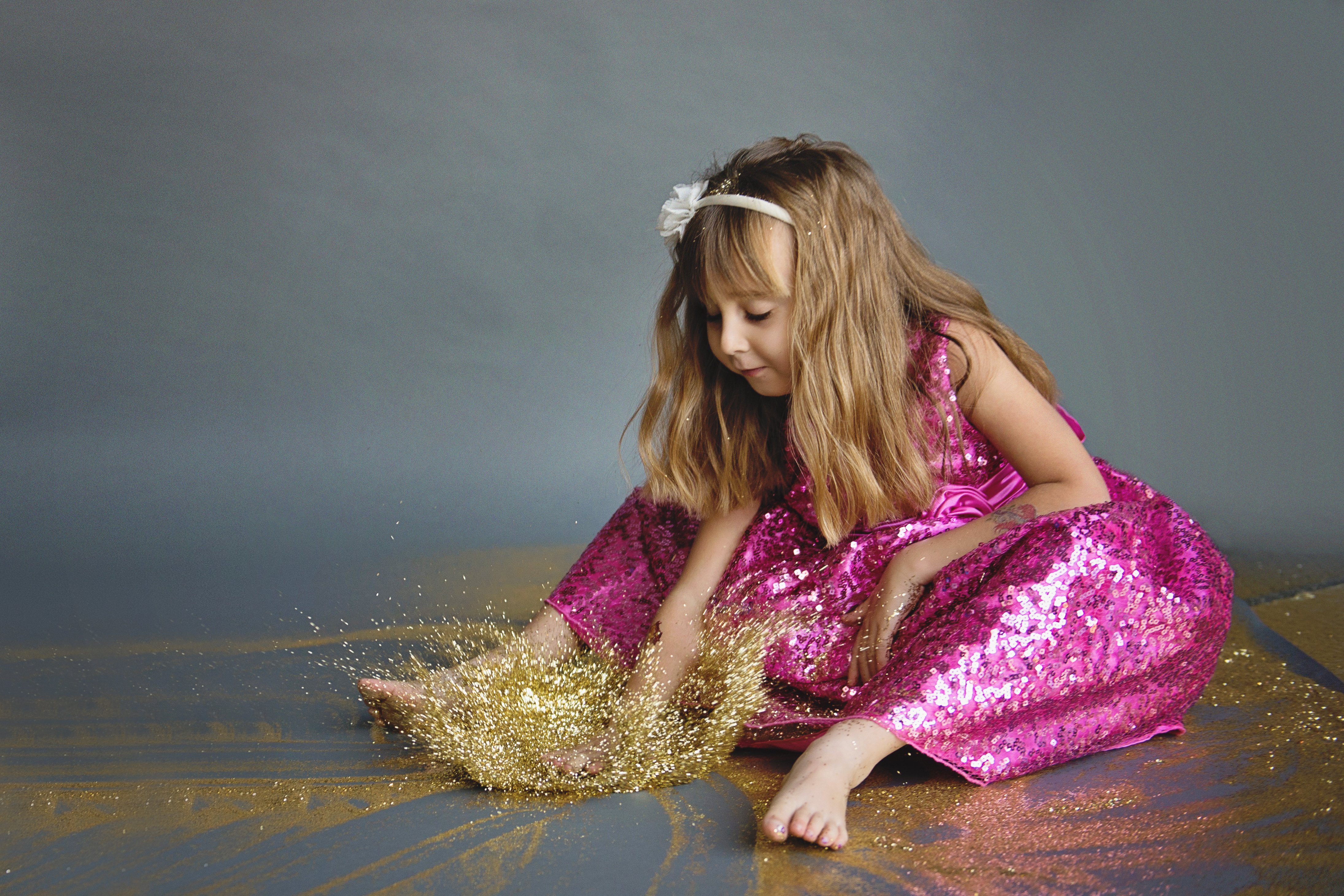