After I wrote last time I set out to get packing.. I found our backpack and looked inside. Just a few things from our last trip, her Make A Wish to DisneyWorld and even though this wasn’t her bag it had her stuff in it. A barely touched magic marker coloring book. I had no idea what to do with it. I didn’t want to throw it away but I also have nowhere to keep it. I already have so much of her stuff saved and it wasn’t like she really colored these pages. 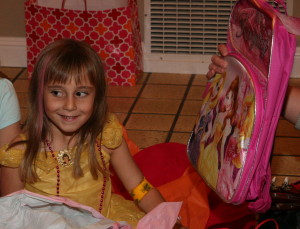 I decided to go put it in her backpack in her room. Once I walked in I started sobbing. I just didn’t want to go without her. I had been walking all around the house trying to figure out what to bring of hers on the trip.. to have her with me. Its so hard to feel like I am leaving her behind. Then it hit me. Her backpack. The one she got on her forever birthday. I emptied it and then filled it with all the things we would need for Charlotte on the plane.

Writing it now I wonder if she lead me that direction.. I had been walking around our house asking what I should bring.. talking aloud to my daughter. .

perhaps she answered me.

The flight was fine. Charlotte was a total rock star. We navigated the Metro well for our first time … during rush hour no less. 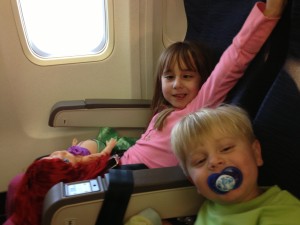 And I missed her like crazy. I was honestly surprised by the strength of how much I missed her. I can’t help but wonder if 4 months was too early to do this.. Everything hurts. Everything reminds me of her.

The airport security I remembered navigating massive lines alone with all 4 kids on our way home from Florida. She fell asleep in the stroller .. in her pink sweats and slipper, she had no strength to keep them on her feet anymore so she was only wearing one..

How did we not know she was already so close to dying??

They made me pick her up and carry her through the security machine. I tried to explain she was on her wish trip.. that she had a brain tumor..I was so annoyed because I knew she was so tired and I didn’t want to wake her up. I walked through security so desperately trying to remember the way she felt in my arms… the way she looked up at me .. I wish I could force memory into my arms again..

Then on the Metro in this big city… I was so prepared to go to New York to get her into a clinical trial there. We had finally found one that sounded promising.. We didn’t get the chance to go though. I thought about how it would have been to sit with her on those seats hand in hand with her. I thought about how “jealous” I am of people that got a longer time with their child in illness.. a chance to meet other cancer families.. to build those relationships and bonds. Sometimes I just want to be more a part of this community that I never wanted to be part of to begin with. Sometimes I feel like a outsider ..

Today was a mixed bag. Great weather and we hit up Tony’s place he wanted to see (Smithsonian Air and Space) and mine (Holocaust Museum). Both were fine experiences but I related everything back to her. I feel so self centered how everything I do/see/experience brings me right back to her. But I can’t seem to help it. Honestly I am not sure I want to.

I missed my boys a lot also. I thought about all the things they would like and that we should be taking vacations together as a family.. not 3 down. Charlotte misses them too. LatelyI have noticed, she looks at girls around her big sisters age and laughs and squeels in hopes to get their attention… This trip she is now doing it for little boys. Beautiful and heart breaking all in one.

Back at the hotel we let her run around in the lobby. At this age Jennifer would say HI to everybody that passed by. She was smiley and engaging … Charlotte reminds me so much of her in that way. Jennifer would have loved to hear that.. to be the one trailing her baby sister around and hearing so many strangers say how adorable she is. 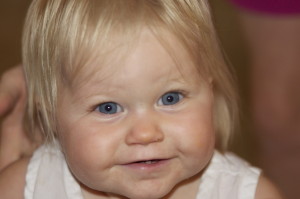 I hope it wasn’t too soon to take a trip like this.. because here we are.. I hope I can not be too bitter and angry. I hope I can make the connections with other groups I want to make.

I hope she is here with me.. 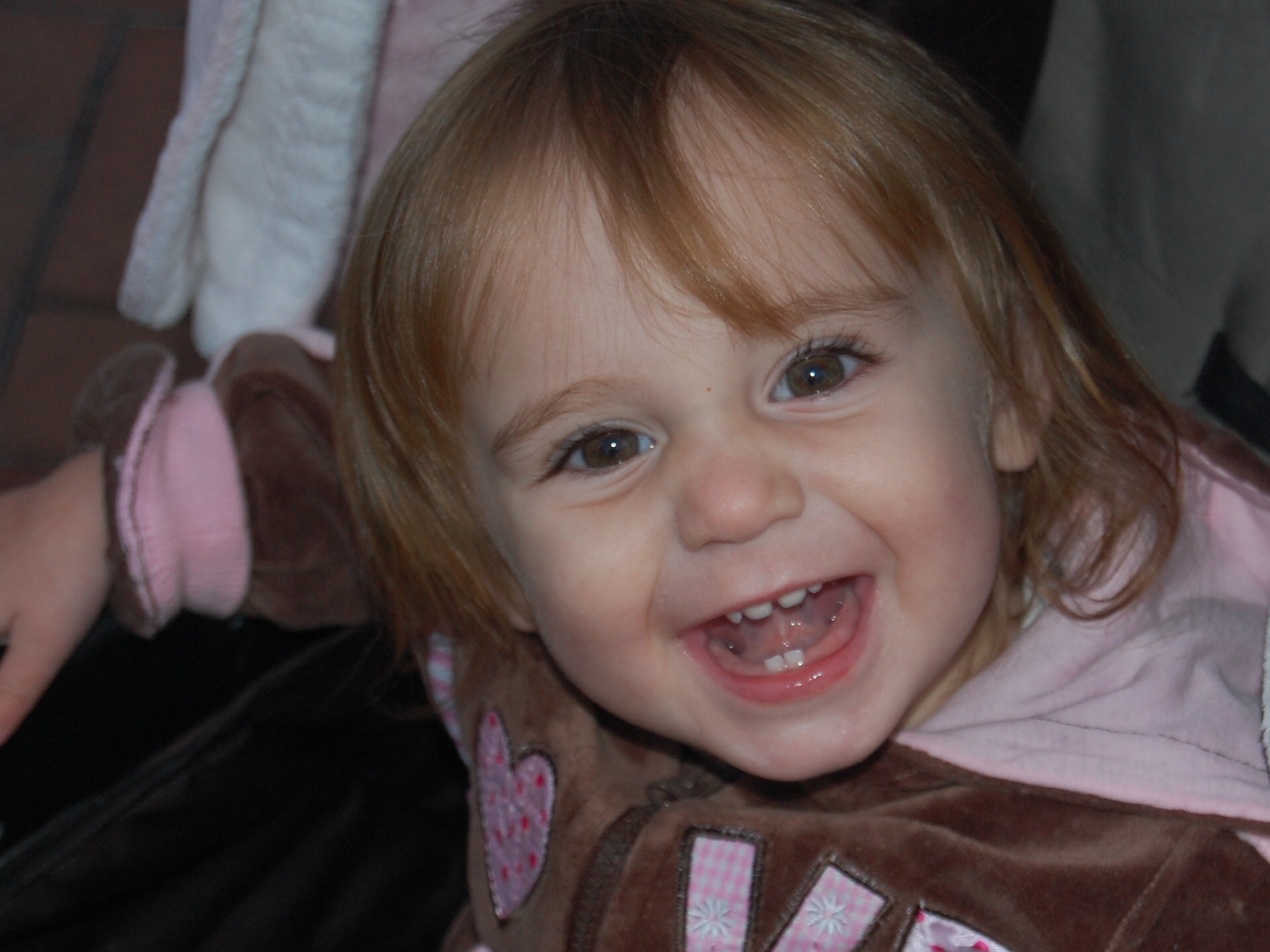