Its starting to feel like everyday there are new ways I am saying goodbye to her. .. over and over again.

Yesterday, friday,  I picked Jonathan up from school. Right before I left to get him we got a email to approve her headstone. I like… well I like it enough for something I hate with a passion.

And so expensive.. we were warned how much they would cost..but the nearly 8 grand bill shocked me. Totally worth it and I’m not trying to complain, I only share it so people have an idea about it.. maybe most people do, but I have been surprised at every turn how expensive death is. I haven’t tried to cut corners or find ways to do it cheaper though.. so I am sure it can all be done for much less.

There is something special on it that Jonathan has asked for.. while we were driving home we talked about it and the cemetery… we were about to drive past it so I asked if he would want to go look at the cemetery… to get an idea what all the things I am occasionally talking to him about. So we did. I even showed him the spot she will be buried. And we looked at all the different headstones they have.. some from people like sissy who just died and others that died years and years ago. 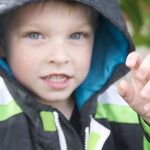 When we got home I showed him the sample pic of the headstone to see .. he approved. I let him know that we can change things on it if he wasn’t happy with it. .. he said he was content. We came inside and before we got to the house from the garage he was in full melt down mode. I just did my best to hold him.. comfort him.. and allow him his anger.

…guess I’m not the only one growing weary of the constant goodbyes.

We had marriage counseling right after than and were trying out a babysitter for the boys. I warned her he was running on all cylinders… just high octane time .. happy.. or angry.. or sad. While we were gone they colored. He did a picture for sissy.. having her help him write

Later that night he told me he wanted to tie it to a balloon and send it to her in heaven. I promised we would the next day. Nicholas noticed the rain.. hard and puddle making. It was dinner time but the boys and I suited up to go puddle jumping.. we called it a backwards night… play then bath then dinner.. and bed.

Laughing and splashing. I took lots of pictures of my two boys who are slowly learning to be each others best friend..They had a good time. 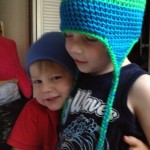 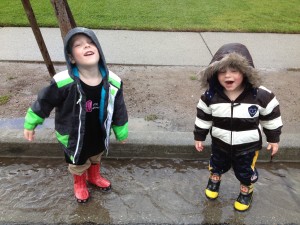 I faked it. I feel horrible about it. I should appreciate these beautiful beings I am entrusted with more than anybody.. I should love this time.. childhood is fleeting no matter what.. and I have tasted how bitterly short it can sometimes end up being… .

I look at these pictures. How perfect these boys are.. 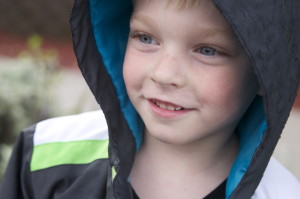 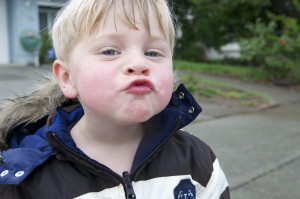 ..still though I forced the smiles and the laughs.. all the while missing Jennifer. 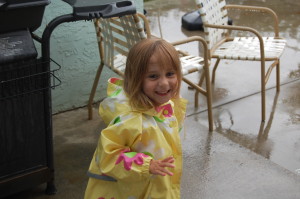 Poor Jonathan. Now forced to the first in our family…to do the firsts she never got to do..  now paving the way for his younger siblings… through his joys and accomplishments

…stuck with a mom watching through tear stained lens.

It’s not fair to him. But it’s a truth I fear most right now

.. .that cancer has stolen part of his life too.

A friends daughter… a friend that honestly was on the outer circle during the good times in our lives.. but incredibly stepped up and in during the worst times…her daughter was hospitalized and released late last night. She texted to say I could come over. I did.. thats why I didn’t blog, I was there. Just hanging out on the other side of somebodies life trauma. Its interesting to so much want to help… find the right words for somebody else.. Just a good reminder for how I know people feel with us.

Being invited there though was a blessing for us . . We talked in counseling .. Tony needs solitude to connect and do his “grief work”. Being at out of our house gave him a sleeping household  to take care of himself. 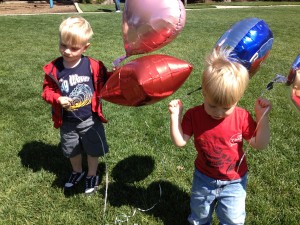 Tony went golfing this morning.  Another thing he needs. The social and physical outlets. The boys and I played and packed a picnic while Charlotte slept.. and slept. Teething and a decent little cold made for a rough night. Finally I woke her up and we went to go buy balloons. Jonathan wanted the same one as I wanted.. a pink heart.. Nicholas got a spiderman one and we picked the same for Daddy. Charlotte got a smiley face.. and one from the whole family. A star.

I wrote notes for all but Nicholas. He wanted to draw on his. Jonathan insisted I draw hearts all over the rest of them. They were both really into it. Couldn’t wait to “talk” to their sister.. 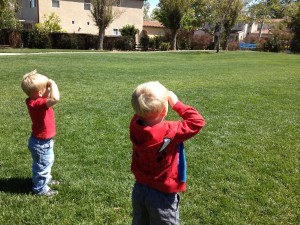 I wonder does it bother them like it does me that she cannot talk back?  That we will never hear her little voice answer back.?.. .her still childlike voice .. with just a hint of big girl sarcasm poking through.

My little girl. sweet, silly boy crazy girl of mine. <- hear her

I am starting to think she might be sending us little signs.. or somebody is doing it on her behalf. The balloons went up and  veered sharply right.. towards a heart cloud that had been slowly forming above us. Once they got there the heart immediately started to dissipate. Not blowing away..or moving but disappearing. Jonathan said it was a broken heart. 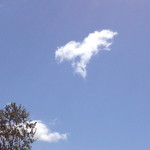 I cried as we counted down and let our heart covered messages go. I want more than a balloon note for my 6 yr old. It seemed to soothe my boys though. I am grateful for the little pieces of innocence they have retained… So much of the naive security and innocence 2 and 4 yr olds are supposed to have was ripped away from them..

Not all though..  a ballon release to heaven seemed to soothe and refresh them both. I could write on a million balloons for her. I could write and never stop.

We had packed a gluten free picnic. It was nice to share a meal at the park with my 3 living kids. (I wonder if I will stop feeling a need to write that..”living”) I don’t know if I will say it or just think it in person.. but here as I write I cannot imagine omitting those 6 letters.

We shared a meal we could have… should have. . .

shared with her. It felt right and simple and nice. Then we took off on a adventure walk. To explore what we could… just a little off the beaten path…. followed by races on the grass cheered on by a honest little sister and a false mother.

My love is so true and real.

I wish my  joy still was too.

Its time for me to go to bed… another day without you..

one less left to live.. 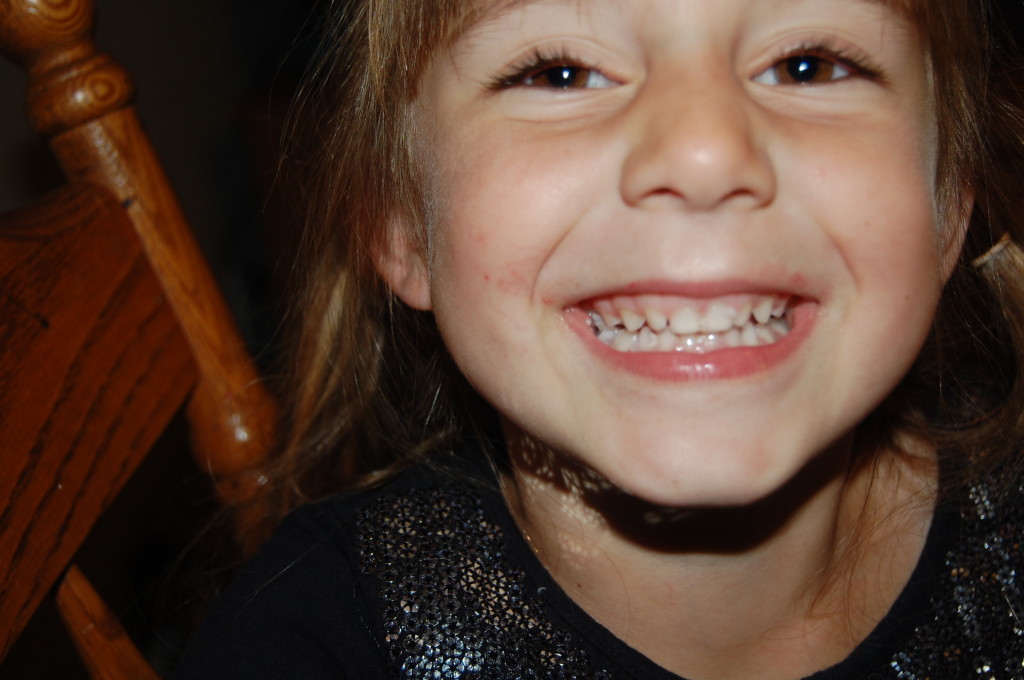