Tony and I talked about this on our trip. How is is not how we imagined it would be at all.. It is both easier and harder.

In the past, with the worst life had thrown at me.. I hurt.. horribly at times.. but then would slowly rebuild… never able to fully return to the deepest point of that hurt.

This time is so different. I am not just broken down ..

I can be a solid, albeit a jiggy solid, when needed to be.. for my kids or with other people or in public…a food with little nutritional value…that looks filling..until you look closely and realize you can see right through it.

Looking at the world through jello you see its distortion.

.. .left alone in the heat it melts down again.. like me back to my original state … liquify.

But much duller than I imagined I would. When I read stories like mine I thought.. if it was me I wouldn’t be able to manage. I would be curled up in a ball.

..waiting for my death.

But I’m not.. well not outwardly at least. I think thats the core of me .. curled in on itself.. waiting for death.

Its startlingly how quickly it hits me..turns me back to the liquid state. For me its the moment she died in my arms. For Tony its a different moment that plaques him..

. .. our individual ground zero of anguish.

Its harder because it hasn’t gotten any easier… in so many ways it gets a little harder and more real every day. Its harder because its forever… and more truths of what that means are seemingly constantly revealed. Today it was interviewing babysitters and having to say 3 kids.. since thats how many they would be watching..After saying it once I knew I couldn’t say it again and I found a way around it.. 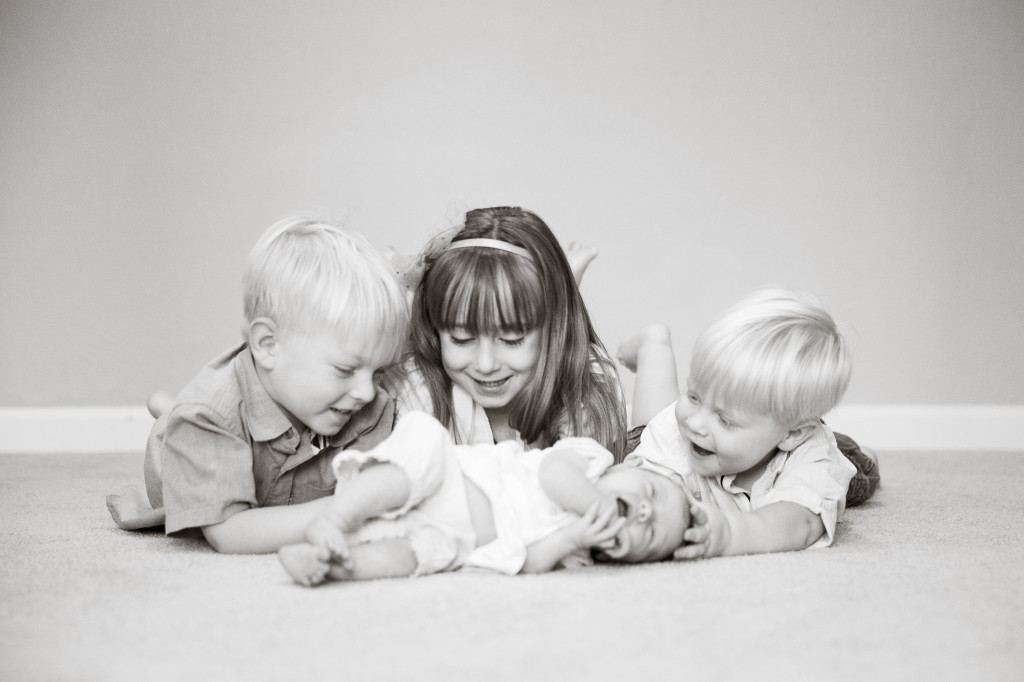 Its harder because life has lost its color. .. my heart is broken.

Its easier because I am functioning. I can smile and socialize and care for my living 3. I could even pass for normal..

Its easier because . .I’m still so very numb. I never realized how the mind can protect itself so well.

I share this.. my innermost pains. The ones you could never see by looking at me so people know. . .. The truth of what its like to be .. I shouldn’t say a bereaved mom…so I will simply say this bereaved mom. Hopefully it can help others in not only their grief cycle but also those surrounding people in the midst of it. You can know that even though they look ok.. even though they seem to be “getting over it” and doing “surprisingly well”. They probably aren’t.

That’s the way it comes to me now..my jello analogy..exhausted from a late nights with severely interrupted sleep.

Nightmares are plaguing this house. Charlotte seems to wake up often now. Not in pain or hungry. But from disrupted sleep. Last night she was up every hour.. so I brought her into bed with me. She still woke up and I was able to watch her.. the way she lurched awake.. not something I have seen from any of my other kids before.. I have seen it in my husband when he is having a nightmare. Poor Nicholas too. Woke up crying and just needed to be held.

why did I want to remember my dreams? I want to forget them again.

Little things pop up .. like emails from the girl scouts about camp. .. reminders that its time to re-order her favorite gluten free bars. I try to unsubscribe.. but it doesn’t always work.. or I didn’t think of a website. I hate it. That surprise smack.

The reminder that she was here. That she lived. One day it will all be taken care of.. no more of those reminders.. That will be a whole different kind of smack won’t it?

On my computer I usually pull up the “last 12 months” album. It hit me last night that one day I will pull that up and there will be none of her. She will be erased from that seemingly mundane thing.. from our history. I hate that.. . that I am constantly losing her in little ways still

have been since before she died.. her personality changed.. our lifestyle changed… her body changed.

Its not just a one time thing.. not something I can get over.

type of thing that I am constantly grieving in different ways and different states of being.

Its a life long journey.. one I am only a few weeks into and already growing weary of it..

… easier and harder.. and somehow so much longer than I realized.

**glitter time** let it stick to you and pass it on

– When you read a survival statistic touted by our government and the American Cancer Society know survival for our children is considered 5 yrs.

– Two-thirds of children who do survive suffer from long term effects, such as loss of sight or hearing, heart disease, learning disabilities and infertility to name just a few. 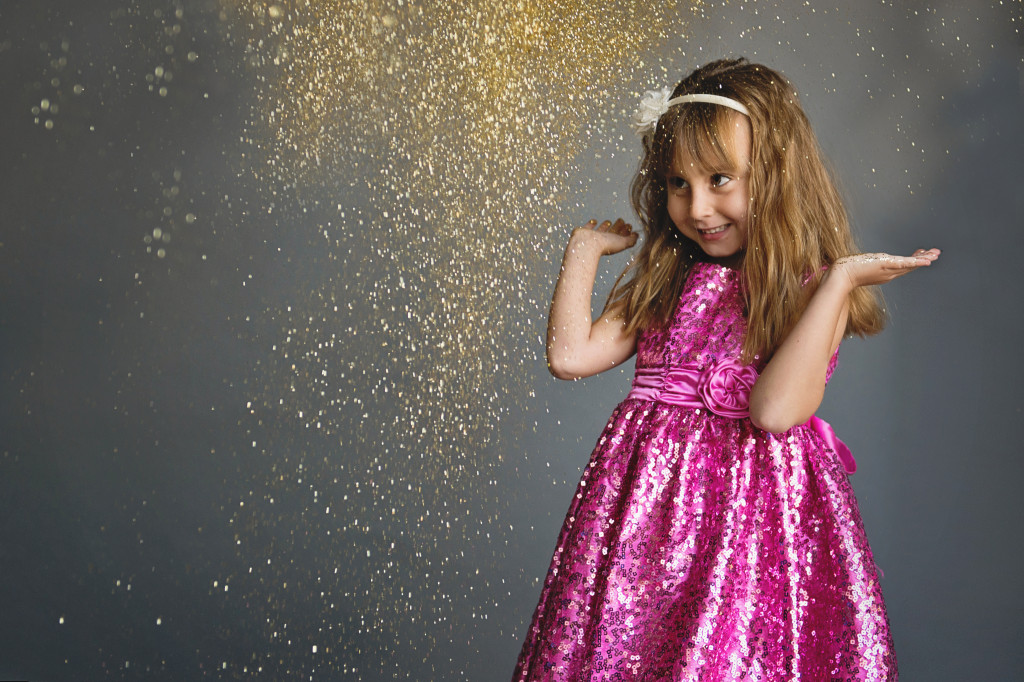