**It was suggested to me that I write about my experience with tumor donation … to hopefully help other parents of children with terminal brain cancer. So please feel free to share** 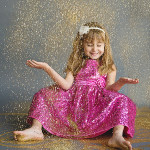 Not something I ever imagined we would have to discuss in regards to one of our children.

Our daughter Jennifer was diagnosed with DIPG on her 6th birthday, Oct. 28th 2013.  DIPG is a brain tumor that is terminal upon diagnosis. I couldn’t believe that any of it was real. I was still in that fog 3 months later when we found out that the tumor had progressed… rapidly and it was time to go on hospice.

The tumor on her brain stem had progressed to different parts of her brain and her spine. We asked if all the tumors would be helpful. The way her beloved and loving oncologist responded to that question was my first real glimpse into how important the donation of tumors is in the world of pediatric neuro-oncology is. She was .. well for lack of a better word…”excited” about telling her colleague; Dr. Michelle Monje, the head researcher at Stanford University School of Medicine, about our decision.

I thought it would be easy emotionally to donate. I thought I was prepared for so much in her final days.. I wasn’t. I had never used the words “her tumor” .. it wasn’t supposed to be in there so I never wanted to connect it with her. In those last weeks, as she suffered more as a result of those tumors, I began to hate them in earnest.

At that time I was so sure we would donate, I couldn’t imagine not doing it. I thought the logistics would be the hard part, but that was easy from the beginning.

She took her last breath at our home, in my arms, 2 weeks later, February 12th 2014. …then I got it. I understood how hard this choice really was.

Her little body had been through so much. ..it was finally as peace. Did I really want to put it through more? I was worried about the scars..what if I wanted to see her again? I didn’t want to have to let her go… physically.  I wanted to lie there with her forever.

My husband reminded me gently that this was what we wanted to do… to help her make a difference. Eventually he had to help me out of her room.

It was not easy for me.. not in that moment. I think if this hadn’t been our plan that time that I had to say goodbye to her body would have been even more traumatic. If I didn’t have a reason to let her go I don’t think I ever would have. The funeral parlor staff quietly came and got her.

I kissed her head and told her “she had work to do.” Work a 6 yr old should never have to do.

It’s only been 2 months since she died.  Initially hearing the surgery was done I felt a sense of relief, finally those horrible tumors were out of her. I knew we would be burying her the way she was supposed to be… tumor free. I saw her afterwards and I couldn’t tell that she had donated, the markings were not visible.

We have received multiple updates (we asked for them, we could have chosen not to get them) about her tumor cells.   Notice now I say her tumor cells now, about 2 weeks after she was gone I started to feel connected to those cells … something that was once a part of her… a piece of her. The final physical piece.

We have agreed to have her cell line shared with other researchers. It’s not how I wanted her to see the world … but now she will. That gives me some twisted sort of relief. To know a part of her is still fighting,  still waging a war against pediatric cancer.  She would like that.  I do too.

Jennifer is survived by 3 younger siblings. When they are older I will share with them the articles that credit her cells and the fund we started in her name with helping researchers…just 2 months later and I already have one saved for them.

We will also eventually give them the option of seeing the research in action at Dr. Monjes lab. They will be proud of their big sister for making a difference.

I hope they will be proud of their parents too. For making a gut wrenching choice, for making a difference by giving a gift that only we.. parents of children with terminal brain tumors can make. ..

***For me it was a surprisingly difficult thing to do in the moment.. but I am so very thankful that we did it.  If you have any questions or concerns that I might be able to help with please feel free to ask. Here is a news segment on our donation*** 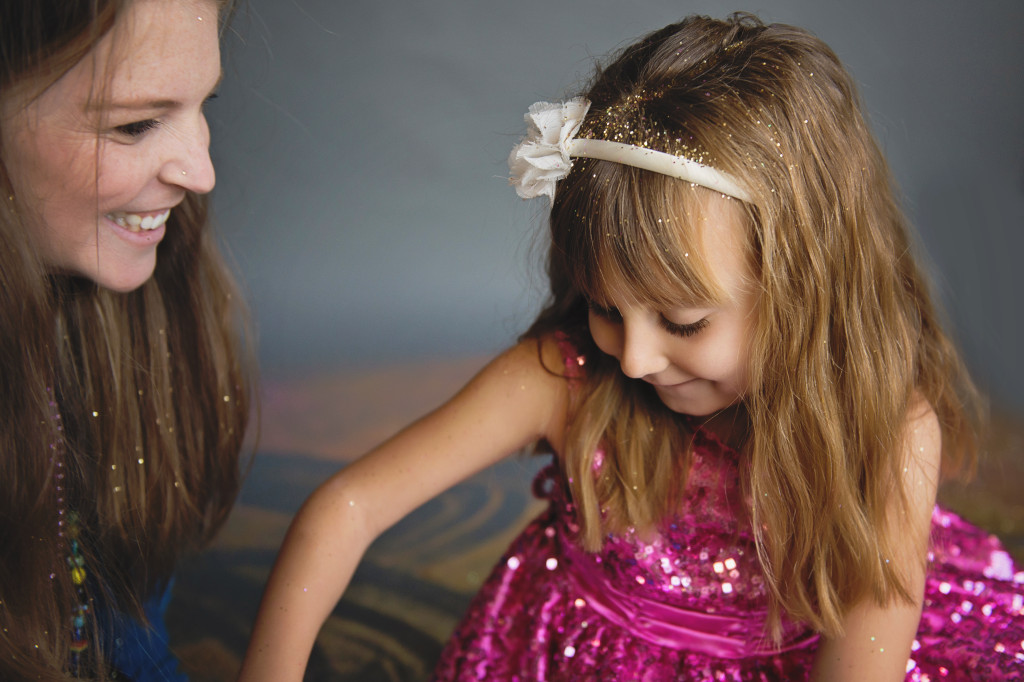