Sometimes its shocking how deep the pain is. I know that sounds ridiculous. All of this journey is wildly different than I thought it would be…

Yesterday we were struggling.. as a couple.. as parents… as people. Some friends must have just sensed it and taken our boys for a few hours. We needed that time together to just talk… and fight. .. and grieve together. Its hard to carve at that time as a couple and do the other things we need to get done.

Then I got some alone time.. to totally dissolve. Crying so hard my knees lost the strength to hold me up anymore and I collapsed…

… missing her with a physical forcefulness.

Another one of those surprising things is that almost as quickly as it seems to take over.. it leaves me. Like my body cannot physically withstand an onslaught longer than 6 minutes.

..so much of this whole grief thing seems to be out of my control. When it hits. How it hits. What triggers it.

After all that I thought I was home free from the tears for the rest of the day. So we went to my nephews high school graduation party, I know it would have been ok if we didn’t go.  But we wanted to..other than the obvious that we love him and want to support him.. I thought we would be ok. He is a boy. And so much older than Jennifer…

older than she will ever be…

And right now it really is the mundane that’s crushing..  what I have found is driving places without her.. walking into a house with only 3 pairs of little feet in tow .. that’s what causes the pain… next year it might be different.. I will have scarred up enough over the day to day experiences we are forced to endure.. so there might actually be the space for the realization that she will never graduate anything beyond preschool. 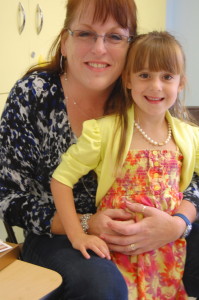 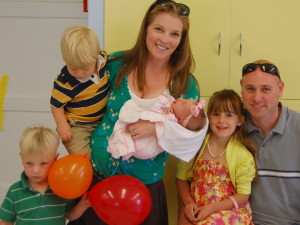 but this year I figured I was in the clear.

My family is all big into making photo videos. I tried. I really did. I was fine. (new definition of fine right) until the part of him growing up started. All I saw was the first 3 pictures.. baby to toddler .

I grabbed Charlotte and headed for a escape. I almost made it.. but my boys saw me. Jonathan was having so much fun he barely noticed… til Nicholas pointed out that “Mommy is sad”.

As I walked out through the side gate I saw his face.. I can’t be sure what he was thinking.. but the slump in his shoulders and his expression is something that I can’t seem to get out of my head. .. I feel so much like I ruin his fun times by this new awakening of emotions.

I cried on my walk and called my bereaved friend.. just to talk. To hear I am not crazy .. that it was the same for her.. the deepening of emotions as time goes on versus lessening of them.

Its just so different than I expected.. how much more I hurt…how its like the tears are coming from a deeper part of me.. a thicker outpouring of emotion.

..its exhausting.. its hard to have motivation to do anything else other than survive. That’s another aspect that is so different than expected.. I would have thought I would be unable to function.. thought I would be curled in a ball on the floor of her room.. I’m not…but inside I am broken and defeated. The core of me is just being hollowed out.. and right now it feels like its happening a few times a day.

Its almost making me paranoid the hurt the ache the yearn .. . a constant feeling like I am on the verge…of.. well now I am learning just like there is no word for a parent that loses a child.. there is no word to correctly explain the emotion of it… wrecked.. misery.. destroyed.. sad.. nothing seems to truly capture it. .. an emotion beyond words or explanation.

Today is memorial day. We love our home in part because of its location.. easy walking distance for our towns events.. and parades. Tony and I woke up in bad moods. .. perhaps dreading the inevitable.. and our inability to deal with it like we could just a month ago. I just kept telling our boys that I was in a yucky mood .. that my patience was less than desirable .. somehow saying it aloud helped some. 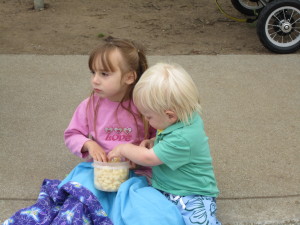 We got ready and headed over.. kids excited.. adults not. I looked around and all I saw was one less. 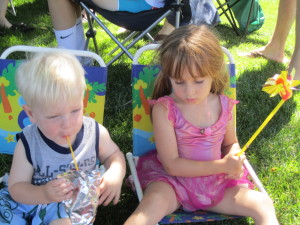 I remembered the year she covered her ears with the loud motorcycles.. and the year she thought they were so cool. I grabbed my best friends hand.. the only person who breathes my grief.. and silently cried… and he squeezed his understanding into me.. 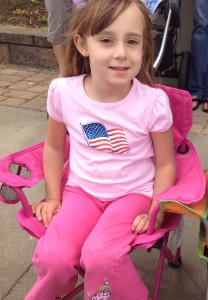 Then friends talked with us.. and it was done..

til the girl scouts passed..

I remembered last year so clearly. Thinking it would be such a good fit for her.. talking with my friend who was a girl scout and learning about it.. since I had no clue.

..she made one meeting..

..her troop sent her a vest. She never wore it.

Its like a piece of me breaks apart.. like when you see film of a iceberg breaking off and floating away. That’s how I feel right now.. like a piece of me.. of my hope.. my strength .. my heart.. it simply floats deeper into me until its lost .. absorbed by darkness.

Then came Relay for Life.  I heard the words honoring survivors.. and I wanted to scream. And rage. American cancer society does great things. They have played a major part in saving adults with cancer. Not kids though. And my bitter 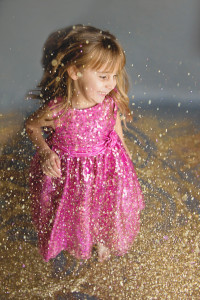 jealousy comes out.. Why not kids? Why so little for our kids.

One cent of every dollar?? 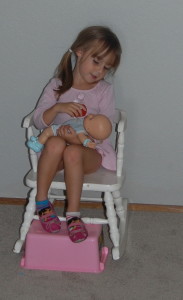 Adults get cancer too.. I get it. Cures and treatment for them is also so important.

But today watching and knowing the kind of money that Relay for Life brings in.. watching the sign pass by me soon after the girls that my daughter should have been walking with.. I got mad.

We came home and I looked at pictures of her from last year and I just cried and cried. My new cry. 3 tears at a time.. they don’t even feel the same.. its like they are coming from so deep inside they are thicker than old tears.

I know I shouldn’t ask it.. 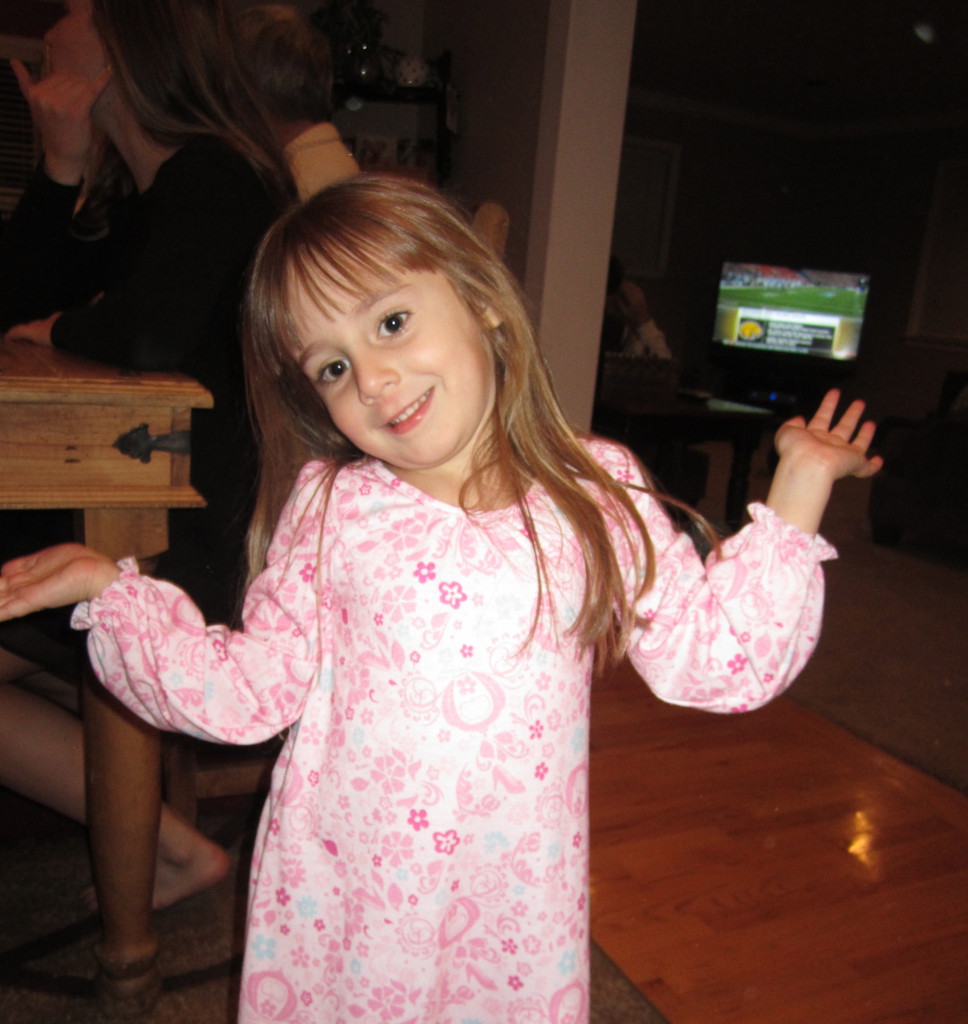