I am so tired tonight.. just feeling drained and gutted.. angry.. weak..

Its the mundane day to day that’s doing it to me. I miss her. More and more each and every day. How is that even possible? Every night I go to bed thinking its got to get better… this has to be the hardest.

its never been. Every day is harder. And its really scary. I never understood how life could be so hard or so big that somebody would want to give up.

Every single breath I take hurts. Fills my lungs with an ache.. that can never be eased. I think in 10 yrs it will be holidays 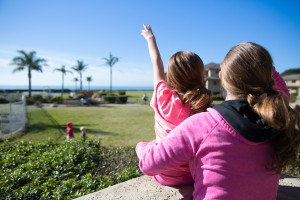 and anniversaries that are so hard.. I will somehow adjust to this new life without her. But now… today.. yesterday.. and I can only assume tomorrow .. the day to day rips into me..

Everything makes me think of her.. memories made.. and memories lost.. ones we will never be granted.

The boys started swim lessons.. Jennifer was such a natural, always loved the water (like Tony). Jonathan has always really disliked the water.. (like me). But he is trying so hard… pushing himself.  I cry at the lesson.. behind sunglasses.. just my boys in there so nobody sees. .I think about how she would be so excited to see him learning to do one of her favorite things.. I think about her last year in her blue and white flowered swimsuit in the same pool.. perfecting her skills.. and the year before when she actually learned to swim. 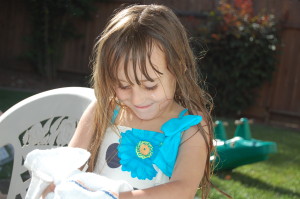 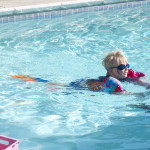 How unfair for my Jonathan. Working so hard to impress a mom who is trapped inside her own destruction.

And for Nicholas..  after the first class  we got in the car and I couldn’t contain it. He looked at me. Not commenting that I was sad like he has been.. this time asking..

I swear I could almost see her in that pool… but not enough.. never enough til I can touch her again. 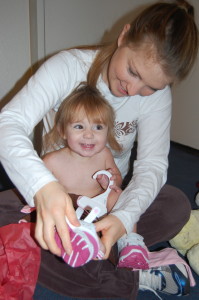 I thought about how it would have been if she was still here… not even greedy enough to want the healthy her.. even the cancer her. How I would have gotten in with her.. its still May we should have still had 2 months left.. Maybe she would have been able to swim by herself.

I just want my daughter.

I’m scared other bereaved parents are lying to me.. telling me it gets easier..That its just something you are supposed to say….

a lie I will one day tell too.

I took the kids out today. Tony was struggling and I felt like he just needed the time to be alone.. in his misery. We started out just going on a walk but ended up at a park. Again I am overcome with memories .. going to this park weekly when I was still pregnant with Nicholas. I enjoyed those times.. watching my two play together. .. me talking with new friends.

I wish I had gotten in there with her those times. I know its impossible.. even overcome with heartache the way I am now I don’t do it with my living kids.. I just wish I hadn’t wasted a moment with her. The only way I can have her now is to put Charlotte in her old clothes.. . 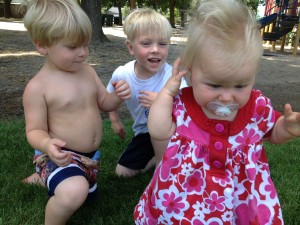 writing tonight I feel so unfair to my beautiful living children.. how hard it is to lose your big sister and the mommy you once knew…

I remembered our last time there.. She was already in Kindergarten.. first lice outbreak at school. I was so worried she would get it.. cuz wouldn’t that just suck so bad. She didn’t get it.. not then. Later though. And because of my perspective change it was a good memory.. because its one with her. One I got to be fully engaged with her..

I’m so scared I don’t have the stamina for this level of pain. ..of grief. . I am so scared the people in my life don’t either. . That I am given allowances this year.. maybe even next…but after that???

When we got home Tony was watching videos of her.. he told me later there was one from DisneyWorld that he thought showed she knew… that she knew she was dying..

What if she did? What if I was supposed to talk to her more and better about it? What if she was scared? I look back.. there were so many signs along the way that I missed. ..

i am so sorry my love.. eternally sorry..i will spend this lifetime making it up to you.. .

I wish I had filmed her talking more.. and singing..
I want to run outside. Into the dark of my backyard .. into the sound wall.. over and over again. something . anything to numb this pain.

this blog makes no sense. .

tonight I am just so scared. 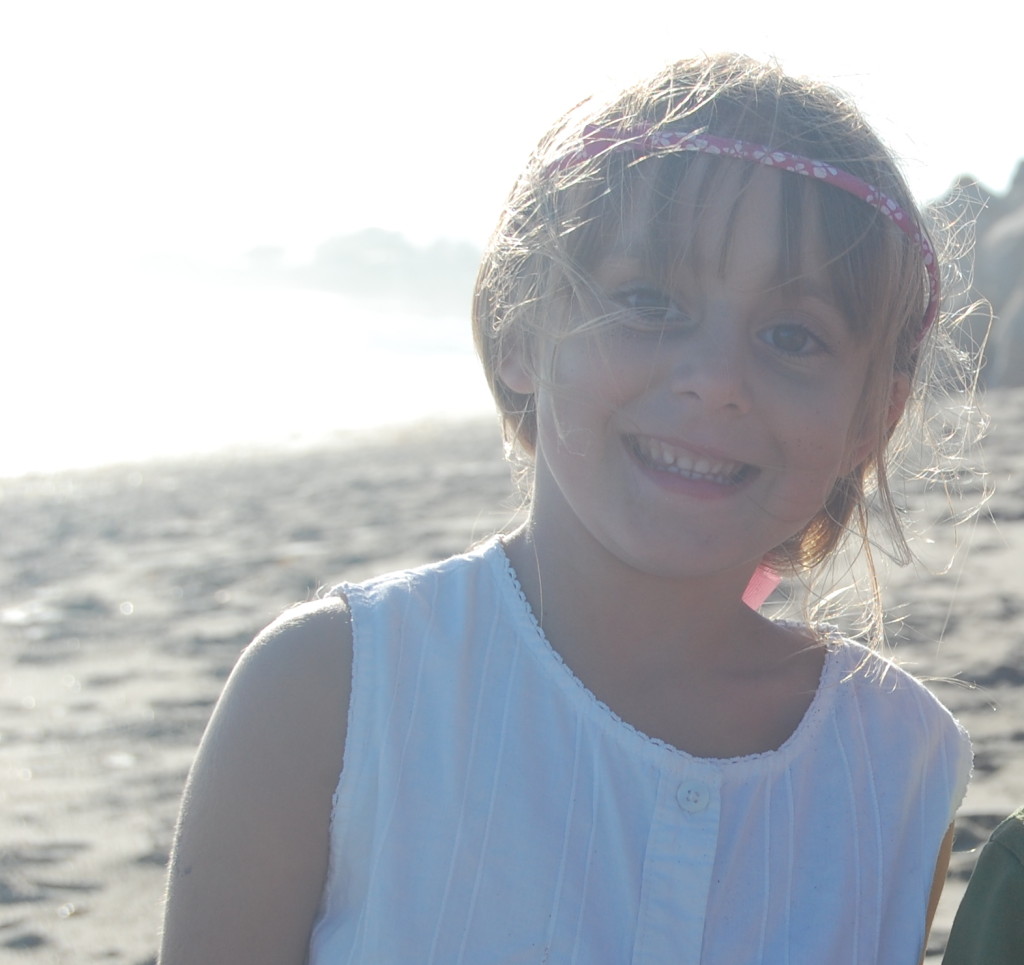