I feel like I am circling  the drain right now… my muscles tightened and ready to snap. .. surviving only as a reflex.

Its like so much is hitting at the same time. Tony being back at work was the least of it actually. I did ok with it. Set little goals like getting our laundry washed and put away accomplished.. I missed him like crazy. He has been my best friend for years… but we are now connected in a way I can never put words to. The infinity symbol comes to mind though.. I worried for him. How he is going/feeling… and how worried I am sure he is for me. 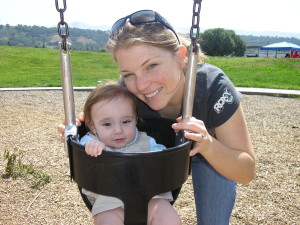 So much will come to a head for me in a few days. My first time speaking. I hope I will do well. I hope I can be a asset in this way to the fight against pediatric cancer…. Then is mothers day. A holiday we fought like hell to celebrate. One that I have been so proud to be able to join the ranks to be honored on it.. Followed the next day by our baby turning one and the 3 month date for my eldest being gone.

I was so sure she would make it to May 12th. I had completely counted on her being her to see Charlotte turn one. Not that there was any good in her prognosis.. but I did count forward on the calendar and saw she would be here to celebrate with us..

It was going to be a epic birthday party. One to celebrate a lifetimes worth of birthdays..

So glad there is Amazon so Jonathan and I could buy her a present.

I got a lot of notes about how happy I look in yesterdays picture..I went back today and looked at it. A smile is an amazing thing.

..whatI have learned is it can be much more of a reflex than an emotion.

All I can do is hope that trying to be present and happy with them is enough.. until happy starts to fill in the cracks.

We snuggled watching a show today. Then we got up to try and do the moves they were telling us to do during the kids commercial break…it was a song for another cartoon and we were supposed to be up and moving.. so we were. Then a commercial for another show came on.. for a show that features a band.. I bought tickets for us and one of her best friends and her mom.. It should have been her first concert.. first and only..

Unfortunately she was too busy dying.. 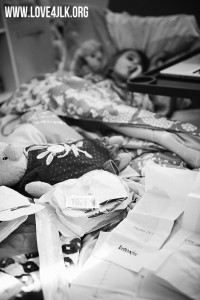 I remember at the time feeling like I had jinxed it.. that by buying tickets and banking on a being able to do something a few weeks later I made her take such a steep downhill turn.

I had totally forgotten about the whole thing.

Til that damned commercial.

It had been such a hard day. A lot of tears for me and finally I was at least acting better… allowing my motherly reflexes to take over..

And one thing pops up and changes it all. Those moments are the worst. As another bereaved mom described it .. its like a rake to the face. You don’t see it coming and then it just whacks you.. hard and fast. .. square in the face.

I set 2 goals for myself today. Get through mine and Tonys laundry and have the house clean when Tony comes home. Both done.. boxes checked. (dinner was brought by a friend that helped tremendously… it always does) I have fallen so far… 2 simple tasks make me feel accomplished..

yet still what I should be accomplishing I am falling flat. My reflexes aren’t strong enough to react to the looming threat.. pain.. danger..

I get it.. but its just not good enough.

Tonight I need to drown in it.. be so so heartbroken that she isn’t here…won’t be here.. Moments like this.. I feel so overwhelmed with failure.. I couldn’t save her.. and I can’t protect them … my 3 living kids are suffering and I can’t really do anything about it.

So tonight I put reflexes aside. True emotion rules.

I cry . I grieve. With my whole body.

… for her whole body. 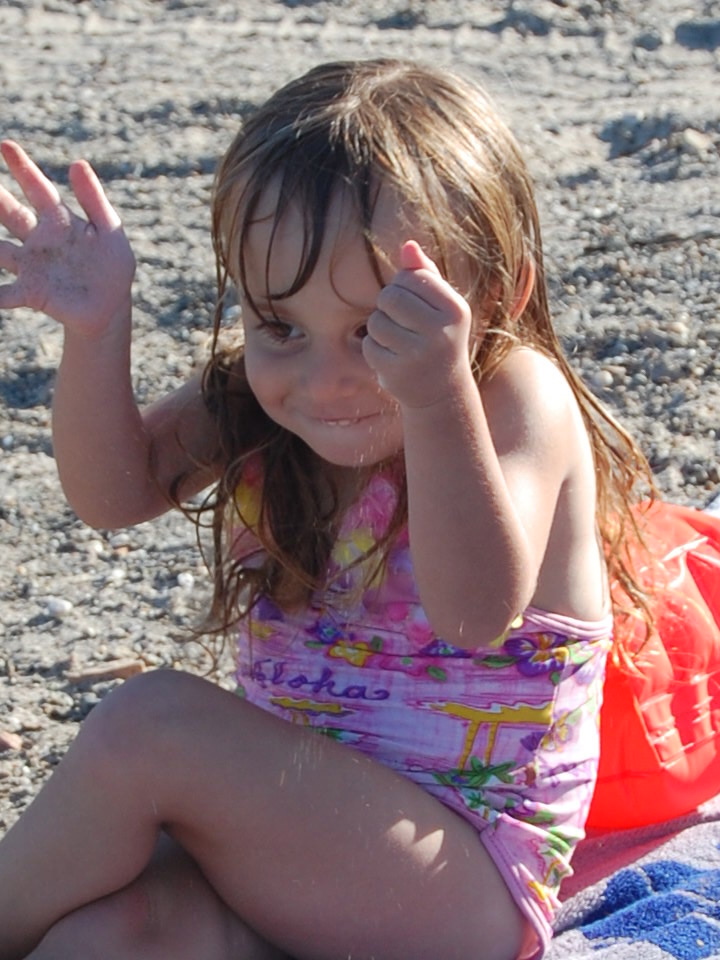