Sickness.. another post death milestone we are in the midst of.

Nicholas got sick. No idea what it is.. and Charlotte seems to be suffering also… though very differently.

He is way better today..

Last night was child loss support group. My sister and her family had our 3 littlest kids. We me up at a fast food joint afterwards. Tony and I had already eaten.. . actually its one of the best parts of group.. our dinner date afterwards.. At dinner he was sitting on my nephews lap looking more and more tired and out of it.

Then came the look .. I grabbed him and rushed him to the bathroom, I thought he was going to throw up. He didn’t. That moment. That look he had… it was like being in a elevator with the lines cut.. I dropped right back to remember her incessant throwing up.. Bag after bag.. knowing what each noise and twitch meant.. looking and listening for it to happen.. and the one time she ate and didn’t throw up.

I knew it did it for Tony too. I knew we both felt the memory tighten around us.. our bodies stiffening and pulling us into ourselves.

And we both got scared.

That once was only a Tony thing.. he is the bigger “take them to the dr. for a cold” parent in our relationship.. Our tough guy really felt sick and seemed out of it.. at one point he was starting to get a fever but also twitching from the cold. . If my sister hadn’t been there to check him out I think we would have freaked and taken him to the ER. ..

…this is one of those ways I have changed that I dont like so much. I know too much. And as much as I would like to beleive that since we lost one we could never lose another..  I know its not the truth. And the thought terrifies me. Its why I am trying to be sure to take even more close up pictures…. 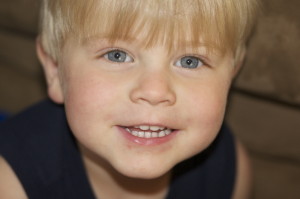 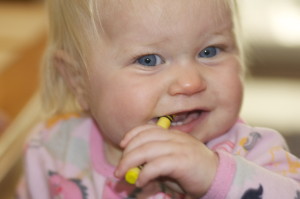 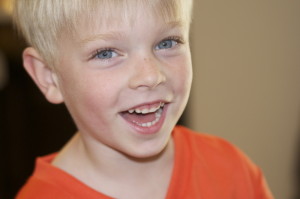 and asking what they want to get their daddy for fathers day a month in advance..

Driving home more memories flooded back in. I remembered her getting sick on our last day in Disneyland.. . then a lot on our Make A Wish trip.

I remembered her getting sick all the different times from gluten.. . and now how much I will always wonder if maybe it was the tumor..even though i know logically it couldn’t be.. I cant seem to convince certain pieces of me to fully believe that.

Then I realized she was our only kid that ever really threw up.. ***knock on wood** And that actually our kids never really got sick. They got colds but we have rarely even had fevers. I can vividly remember the one time Jennifer had a high one..until the last one

… the one that she got hotter than I could have ever imagined a human could get. .

I went to Nicholas in the middle of the night last night .. after nursing the baby … she was up a lot too just not feeling well.. He had a fever. His poor little body was hot. When I picked him up and held him..

his cheek brushed mine..

I thought I was going to pass out. 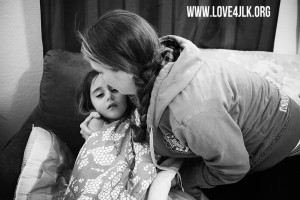 I was with her.

I was gripping him. Tears falling.

Remembering the heat that came off of her sweet face. The sound of her breathing.. The smell in the room. For the first time is about 83 days I think I remembered what it felt like to hold her. ..

I miss that memory.. of the weight of her in my arms..

but that time isnt the one I was to jump back in… I want the good ones.. the way she locked her legs around my waist… the 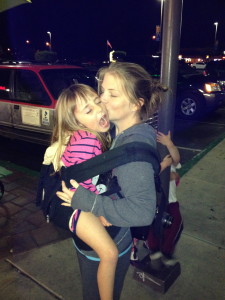 way she jumped into my arms when I picked her up from those few weeks of kindergarten.. the way she threw her head back and laughed when I put her in the baby carrier…

Why is that? Why cant I remember the way she felt?

.. well other than when she was dying in my arms..

I keep hoping its still the shock of her death that is blocking the memories… Today is 12 weeks.

Still in shock. And I knew she was going to die. This surprises me.. but I know its real. Today I talked with another bereaved mom.. that I had talked with her Dad and told him Jennifer had died. She said she was sorry..  she knew how hard it was to say those words.

It simply does not feel like I am talking about my daughter.. . bits of reality… sometimes a overload of it,  doesn’t creep in until after tucking Charlotte in and telling her stories of the pictures of sissy in her room ..  kids and husband in bed. .. computer open on my lap..

Then it’s not just the words my daughter is dead. 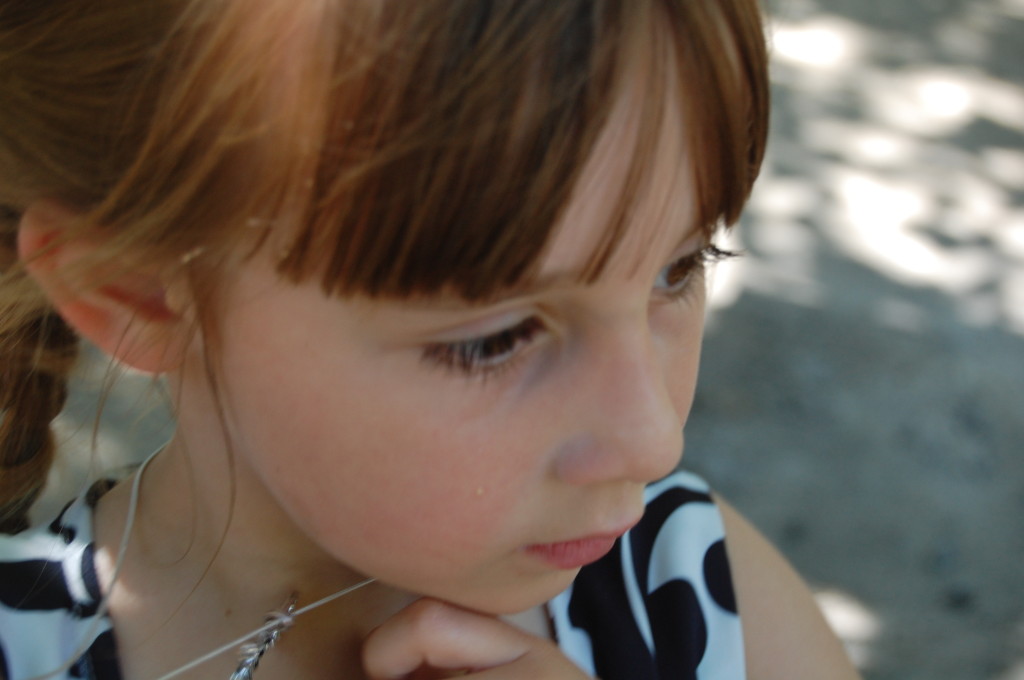