That’s it for me. That is the parenting question to end all questions.

Last night Nicholas was being really disobedient. . He was warned. He lost 2 lesser valued objects. All that was left was his “friend” (his lovie .. his version of pinkie) and his pacifier. (that he gets for sleep and its WONDERFUL!) . I told him.. we told him..

he lost it for the night.. he could earn it back in the morning by starting to obey right then.

It was hard. I still regret the few times Jennifer lost pinkie.. I still feel so guilty she ever went to bed hurting and missing her best bear..

I can’t parent them from that place though.. I want to . I think about it. Taking it away made my stomach literally lurch. ..

..yes. Him disobeying me would matter in a month. So we took it. 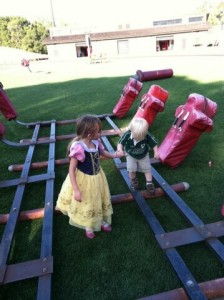 **at a cousins sporting event with Jonathan**

Today he wanted to go out without a shirt -I didn’t love the idea. We had preschool drop off/pick up.. a coffee mommy/son/baby sister date and an errand to run..

…no. Him not wearing a shirt wouldn’t matter in a month. So off we went. 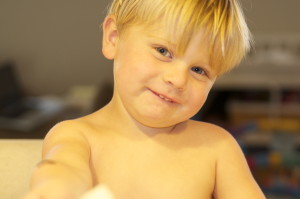 Even though I have to fight myself on it now.. I cannot parent my 3 living like they will die tomorrow. .. That actually kind of sucks. I still have to be firm.. be the “bad guy”. Be the cause of their tears. Something that is now so much harder and scarier than it ever was before.

So I find myself asking if it will matter in a month.. its a way I can shake my brain out and let the feelings fall to the bottom and the right answer rise to the top. ..

Im doing a mama-thon challenge. Just a different way to raise money .. to have people sponsor your parenting efforts.. I am really taking it to heart and finding ways to make it matter to me.. I have referred to it like a mama walk a thon…laps getting sponsored.

Today was not a good day for me. I just feel like my to-do list is forever growing. And I am always dropping the ball on something.. I never understood the whole needing more hours in a day thing.. till now..literally a friend dropped milk off for me today..that list..

hmmm ok well then what will matter most?

Them. Ok done. I sat with my boys and watched a movie. It was terrible. So I opened up the computer and checked out 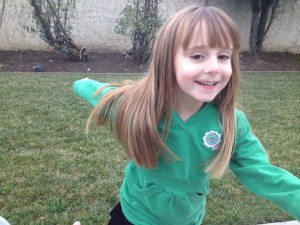 It was her schools walk – a – thon today. I tried to scroll past pictures quickly.. but they popped up from person after person.

..instead we finalized the layout for her headstone …

I closed my computer. I tried to settle in.. focus on the legs crossed on top of mine.. the ones next to me.. 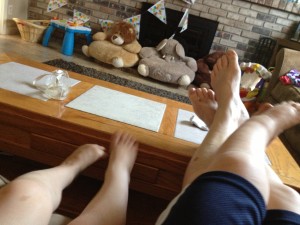 So I promised myself I would come back tonight. Remember her. And cry. Then be a walk-a -thon mom for the first time.. the only way I am still able …

matching the funds that have been pledged on my mama-thon page at the time I end this blog.

I will do what I can to reach my end goal of $100,000. in the hands of the researchers that have her tumor.. the only living part of her left. .. by the one year anniversary of her death. And in 2 days I will participate in a 5k held in her honor…with at least half of the proceeds going towards her fund.

I didn’t get to go around with her asking for people to sponser her laps at school. . but this money I can give.

no running legs, no quickened heartbeat, no sweaty brow to kiss. ..

I think she would have done really well.

will it matter in a month?

yes. damnit. yes. and if it keeps going the way it has been.. it will matter harder and harder..

oh jennifer. I wish you were here. 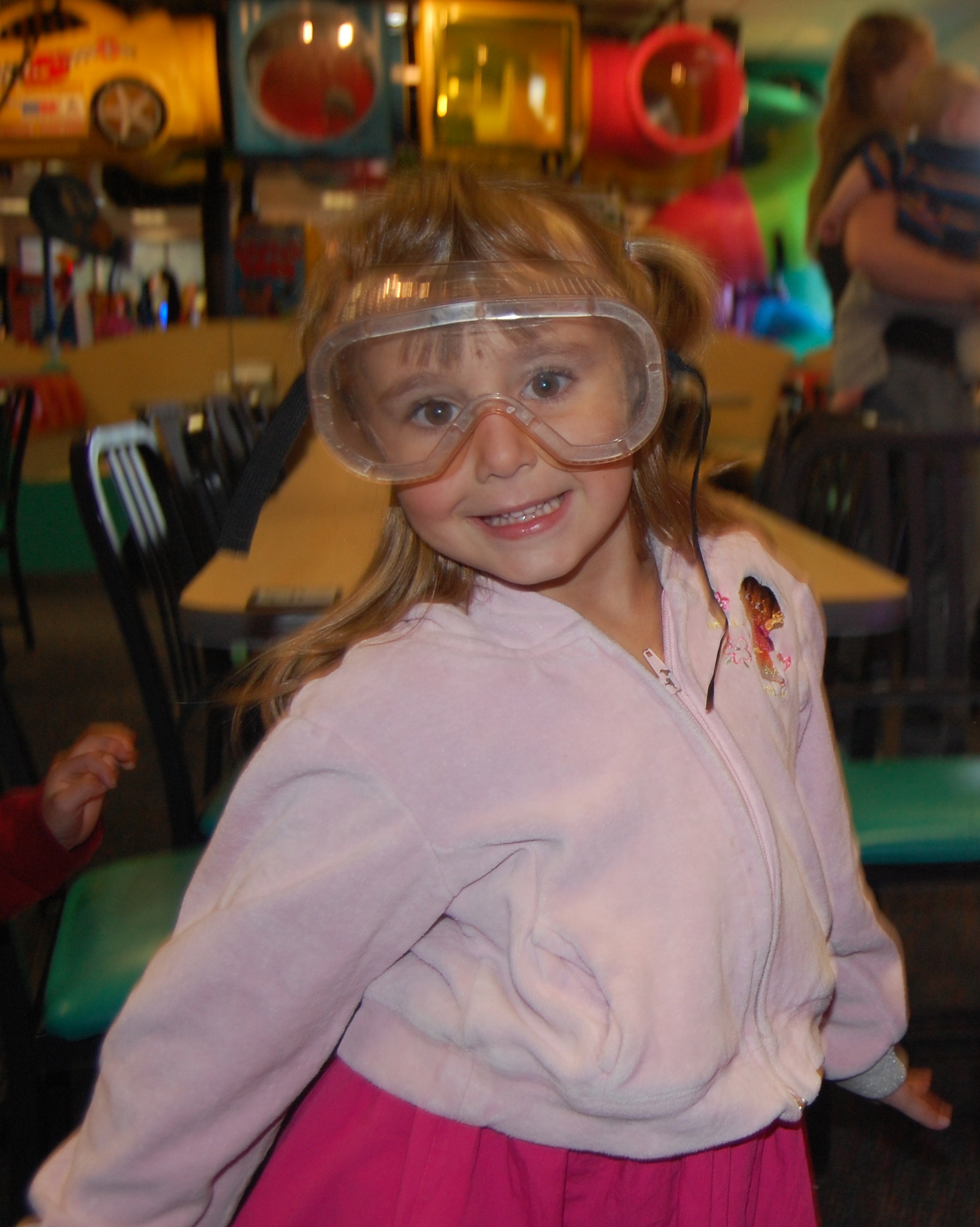